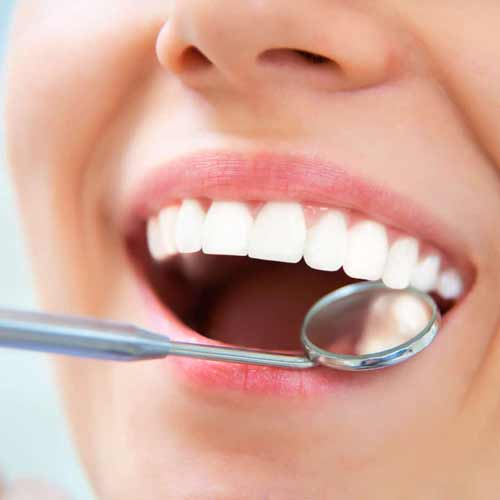 WHAT IS FLAP SURGERY?

Gingival flap surgery is a type of gum procedure. The gums are separated from the teeth and folded back temporarily. This allows a dentist to reach the root of the tooth and the bone. During this time, the dentist can clean the deposited tartar and hard set calculus.

WHEN IS IT PERFORMED?