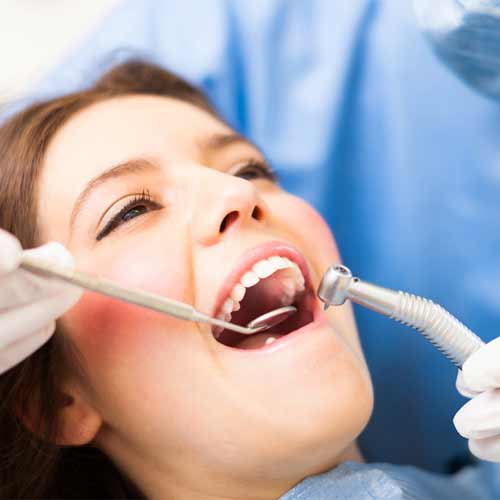 Gingivectomy is the procedure to trim abnormally enlarged gums (gingiva). This procedure is usually done by a periodontist (Gum specialist). Gingivectomy may also be done in order to achieve a more aesthetic appearance and/or functional contour. Gingivectomies are frequently performed using LASERS to cauterize away the undesired gum tissue without pain and bleeding

First of all scaling (superficial cleaning) is performed with an Ultrasonic scaler. In the next sitting local anaesthesia is administered to the infected gum area by the periodontist . Diseased gum tissue is removed by making a small incision in the gum, and the remaining tissue is reshaped. Lasers can be used here very effectively. With Lasers one might not require local anesthesia. After the procedure, a putty-like substance (periodontal pack) is placed over the area to protect the gums during the healing process.

WHY IS IT NECESSARY? (ADVANTAGES)

Gums might sometimes get abnormally enlarged either due to tartar deposition because of poor oral hygiene or because of the side effects of certain medicines if used for a longer time. This leads to swelling in the gums due to increased blood supply (Inflammation) which manifests as bleeding gums. Gums appear red & spongy. These enlarged gum tissue might harbour lot of bacteria in it which ultimately might loosen your teeth. Also enlarged gums looks unaesthetic (ugly),making your smile unpleasant. 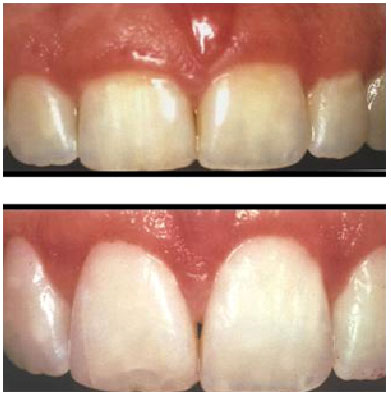 What are its complications? (Disadvantages)